Expect an unsettled start to your workweek across the entire Commonwealth, thanks to a stalling low pressure system that will help to bring scattered showers and widespread cloud cover. Additonally, temperatures will remain below average state-wide. Heading into Tuesday, the stagnant low pressure system will continue to bring in clouds and scattered rain showers, although temperatures will feel slightly higher compared to Monday. Heading towards the middle of the week, the low pressure system will finally begin to slowly move out of the region, although still expect an isolated chance of a shower state-wide with heavy cloud cover for the day on Wednesday. By Thursday,  the skies will finally clear, with afternoon temperatures pushing to near-average for mid-August standards. As we close up the week on Friday, we will see a return of the southernly flow, which will push temperatures slightly above average, with the continued mostly sunny skies, making it a great end to the work week.

Cool with scattered showers and mostly cloudy skies. A few showers will linger into the overnight hours. 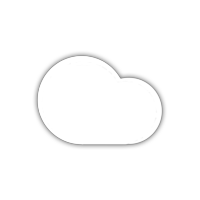 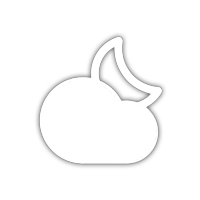 A mix of sun and clouds with a small chance for an isolated afternoon shower or two. Cool at night. 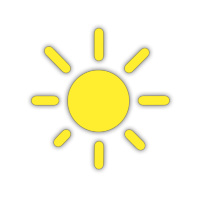